Playing in the first round of the Iowa Class 1A regional tournament Monday night, the Huskies …

Highland volleyball coach Gina Trower, second from right, celebrates a regional victory with the Huskies on her due date Monday night.

Playing in the first round of the Iowa Class 1A regional tournament Monday night, the Huskies volleyball team swept Lone Tree. It came on the day of head coach Gina Trower’s due date for her first child.

As the Huskies danced on the court in celebration after scoring the final point in a 25-9 win in the third set, Trower slowly got up from her spot at the end of the bench to join the Huskies.

The 25-19, 25-11, 25-9 victory advanced Highland to a showdown against eighth-ranked Holy Trinity on Wednesday night in Fort Madison. But one person will be missing Wednesday night: Trower. Because Fort Madison is 70 miles away from Riverside, Trower’s doctor recommended that she not make the trip. Not two days after her due date.

“I don’t want to have a truck baby,” Trower said, laughing.

And that’s why Trower and the Huskies had a good emotional cry in their locker room following Monday’s victory. All the talk was about family, how their team had grown into a supportive family at the same time Trower’s family was about to change.

“We’ve completely changed and altered our court culture in what we need from each other versus the me sport. This is a we sport,” Trower said. “To see these girls really support one another tonight, I think, is what was the biggest motivator. Really being there for one another, knowing what we needed from one another on the court.”

After struggling through seven- and six-game losing streaks earlier this season, the Huskies (7-16) have won three of their last five. They defeated rival Southeast Iowa Super Conference rival Lone Tree twice in the last week and scored their first three-game sweep since Sept. 22 against Morningstar.

The team has turned into a mix of senior stars, including Kayla Cerna and Jenna Sands, and a strong group of underclassmen that includes junior libero Mackinze Hora, sophomore setter Dana Laughlin, and dominant freshmen Sarah Burton and Payton Brun. The Huskies finished Monday night’s match with their non-starters on the floor.

“Those girls are going to be what’s coming up next year and finishing out our regional match together,” Trower said.

For Lone Tree, the match ended the high school volleyball careers for seniors Skylar Smith and Josie Mullinnix. Smith had 75 kills this year, second on the team behind junior Kylie Patterson.

Golden Hawks senior Tori Boyse finished her high school volleyball career with a team-high six kills and four blocks, but Mid-Prairie was swept by Williamsburg in a Class 3A regional quarterfinal Monday night in Williamsburg.

Paige Peiffer, another senior, finished her career with a team-high 10 defensive digs.

Williamsburg (19-15) plays Mount Vernon in the regional semifinals on Wednesday.

The Ravens were eliminated from the Class 1A regionals with a loss Monday night at Winfield-Mt. Union.

Hillcrest finished the season with a 3-20 record, but won two of their final five matches. 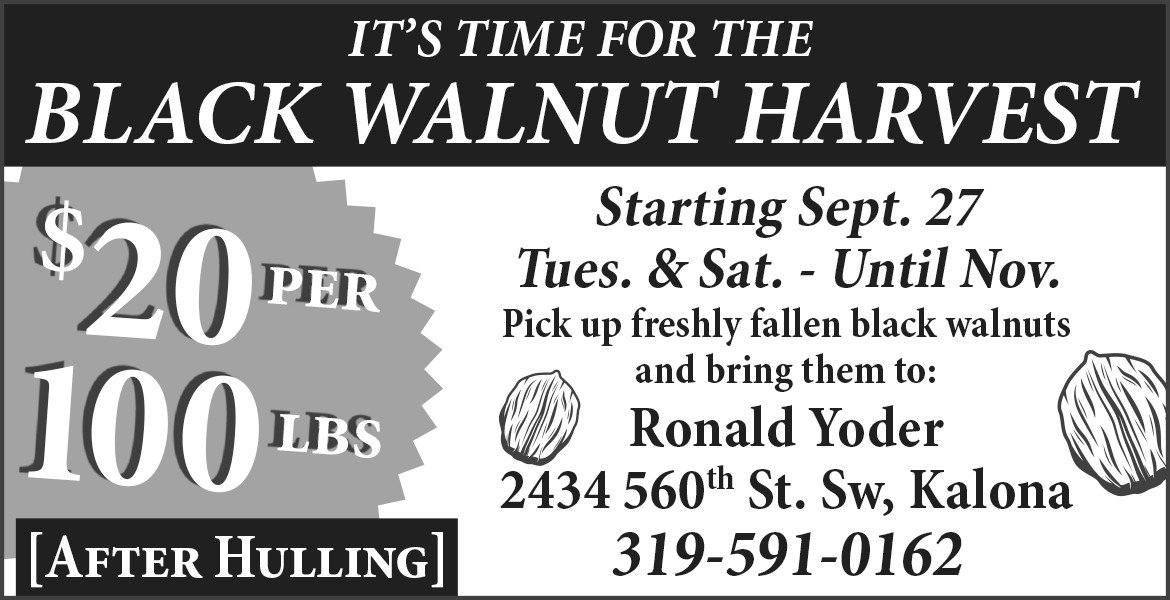 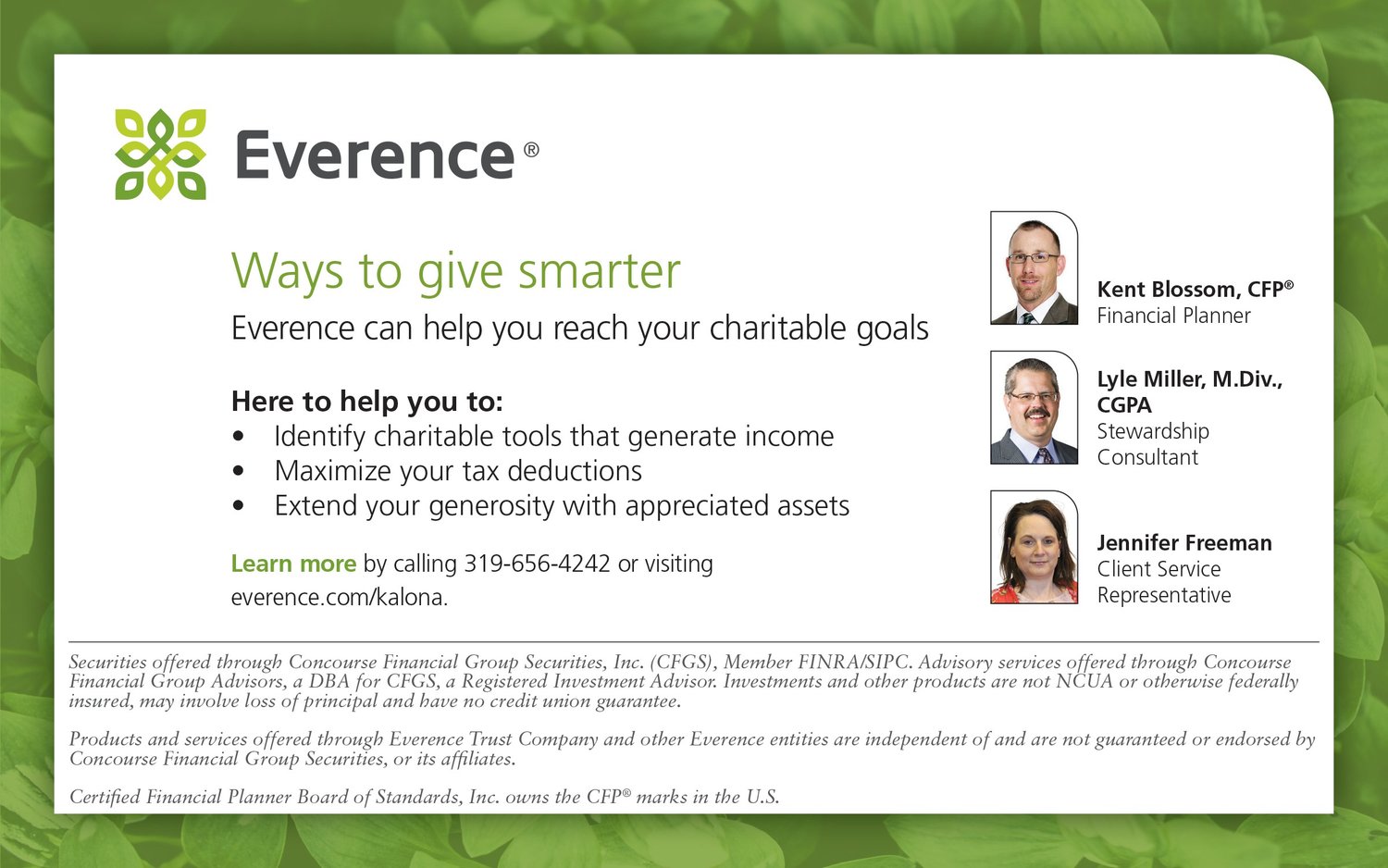 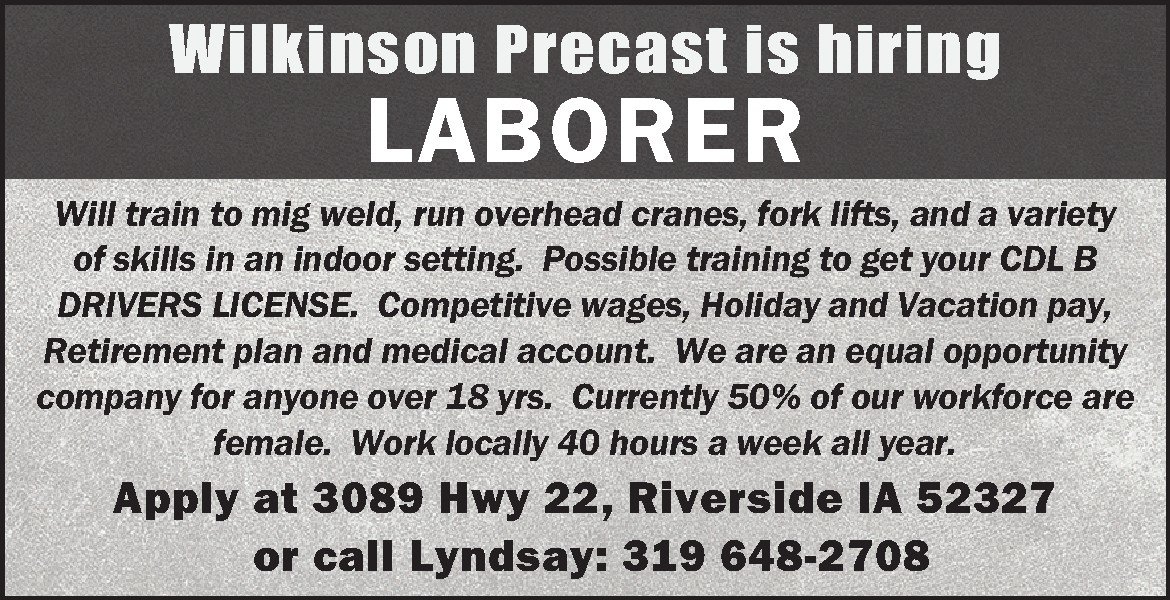 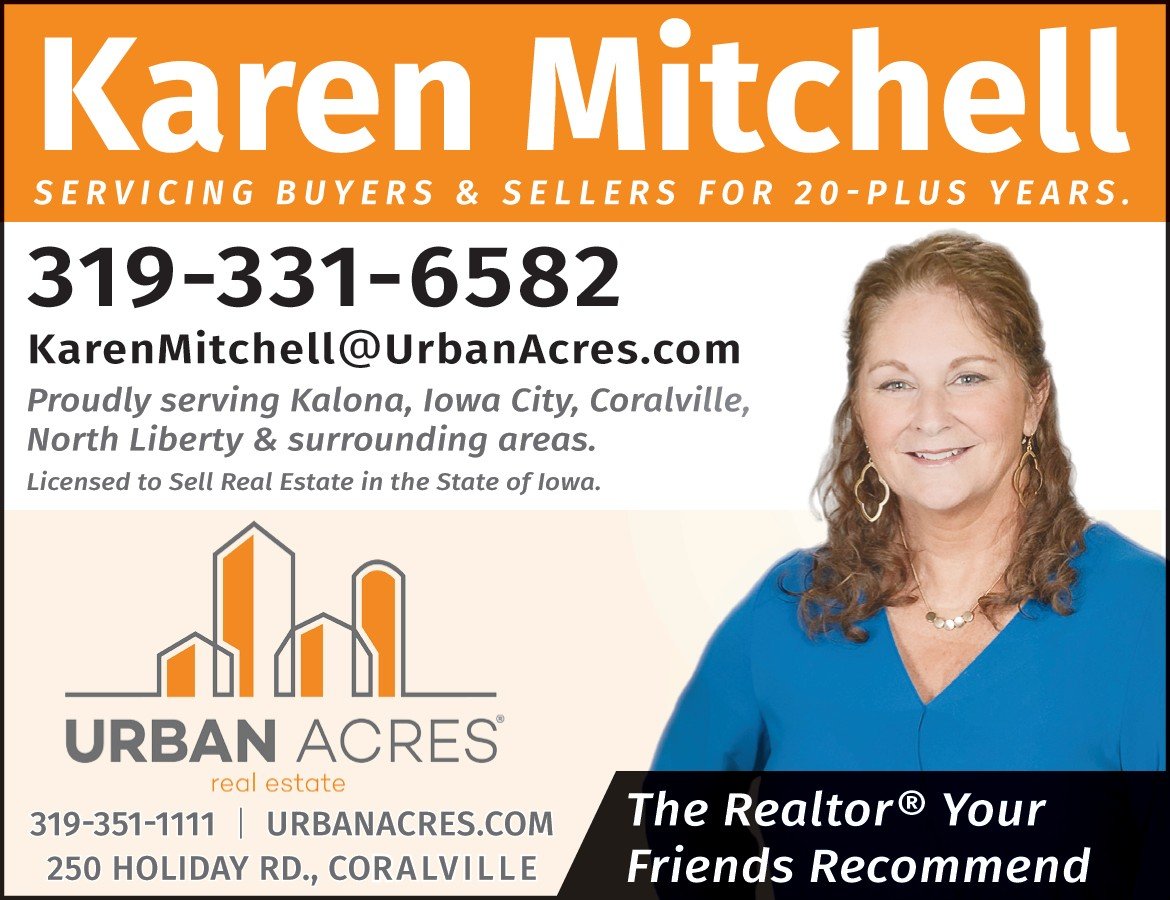 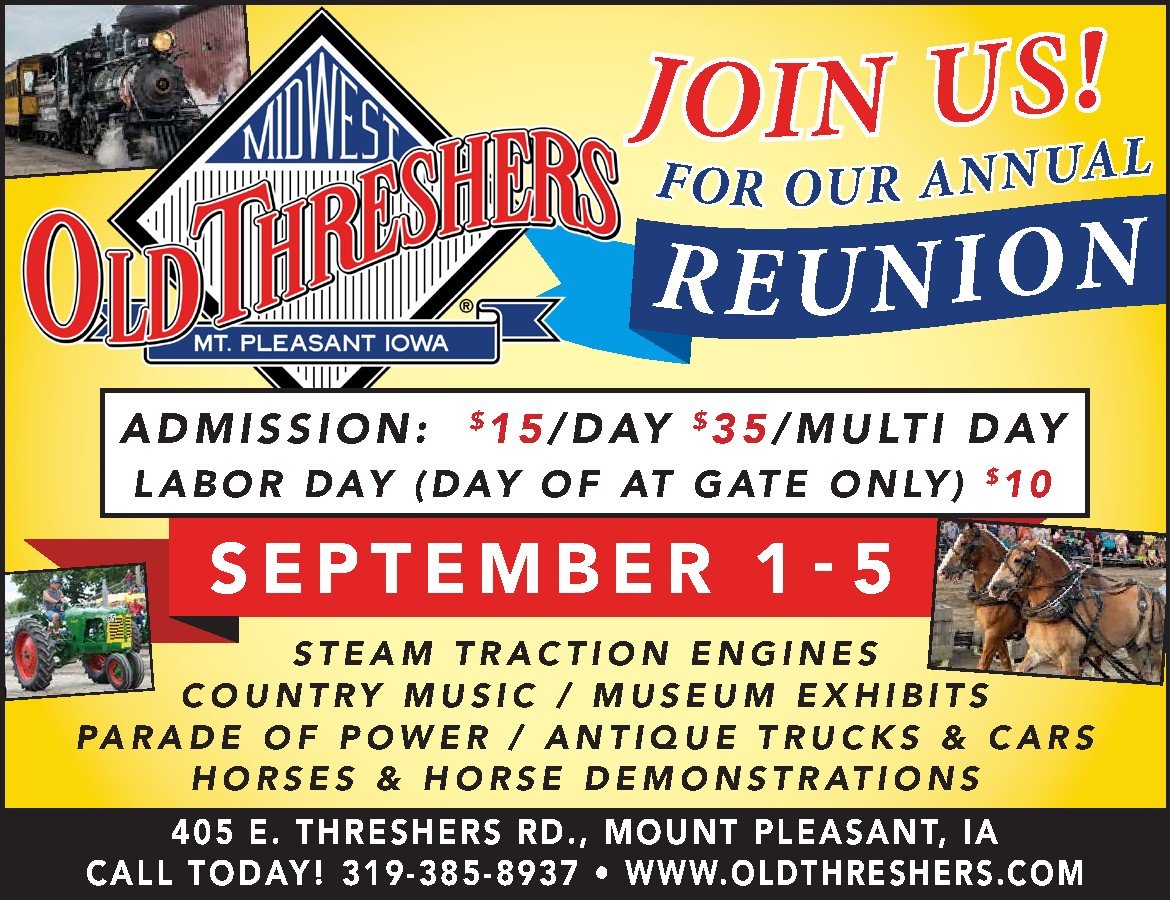 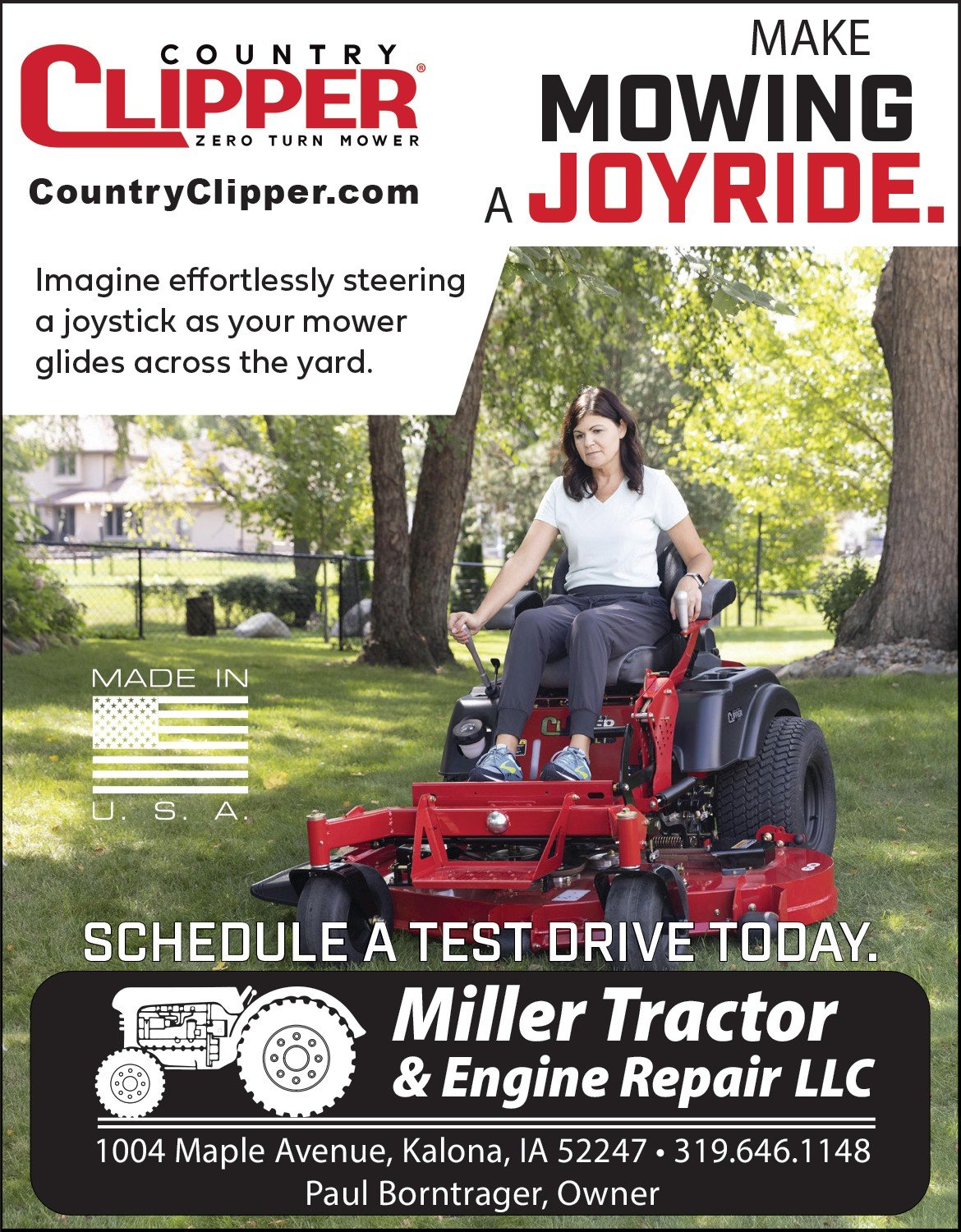 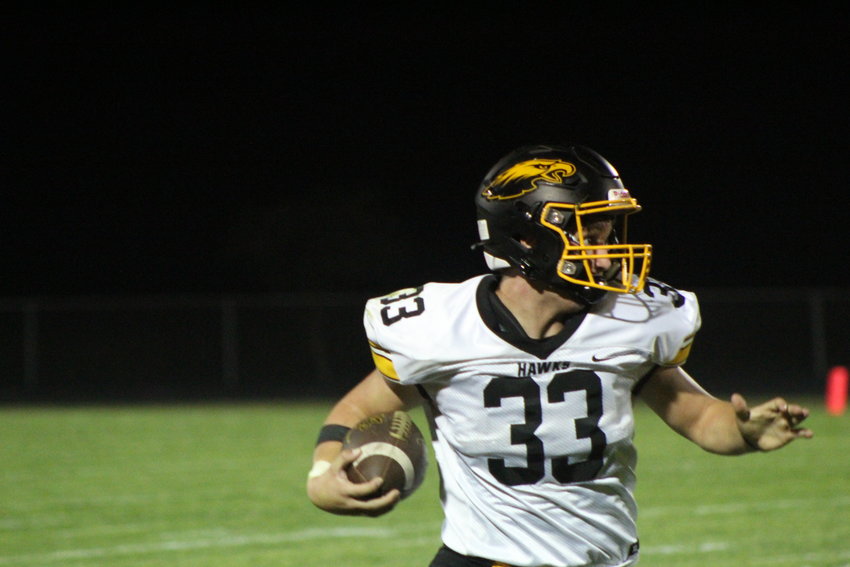 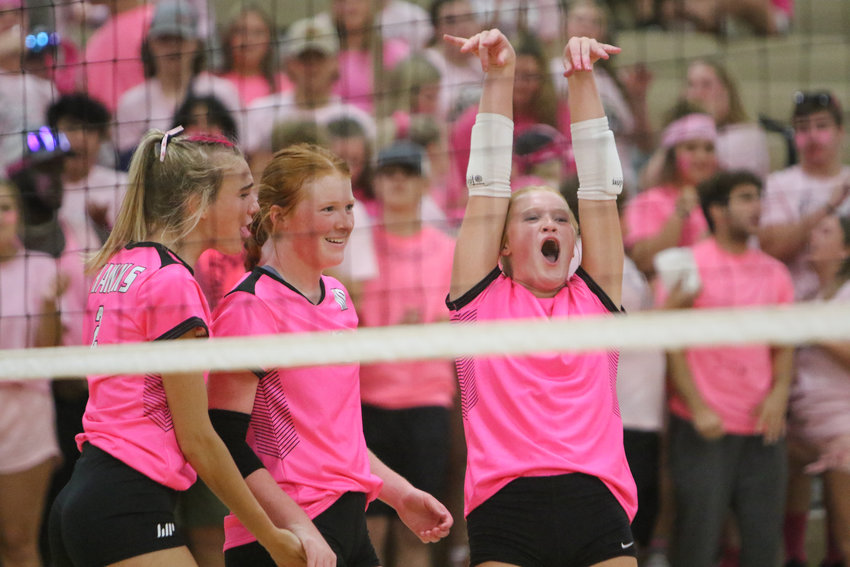 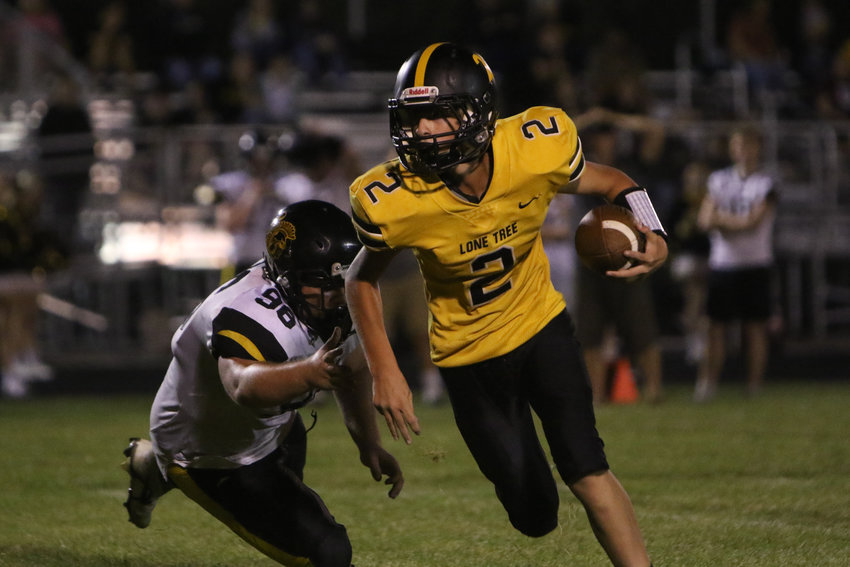 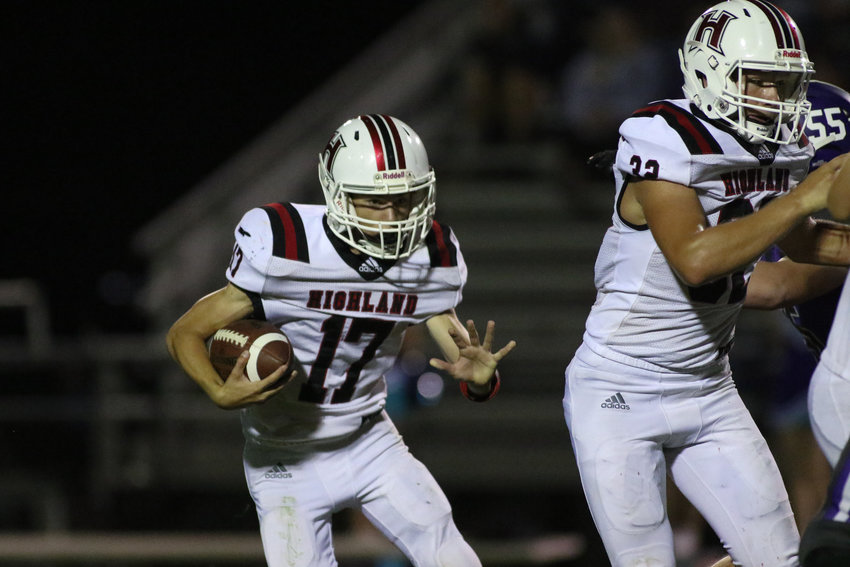 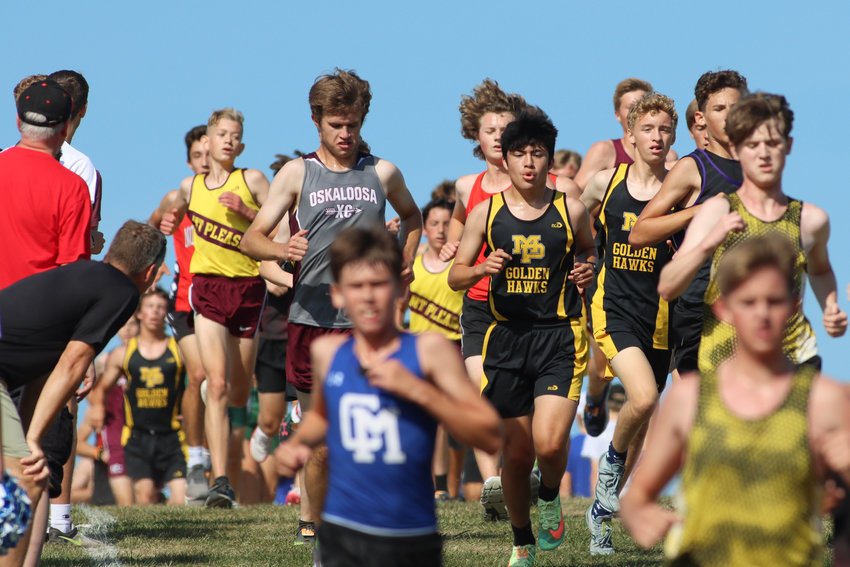